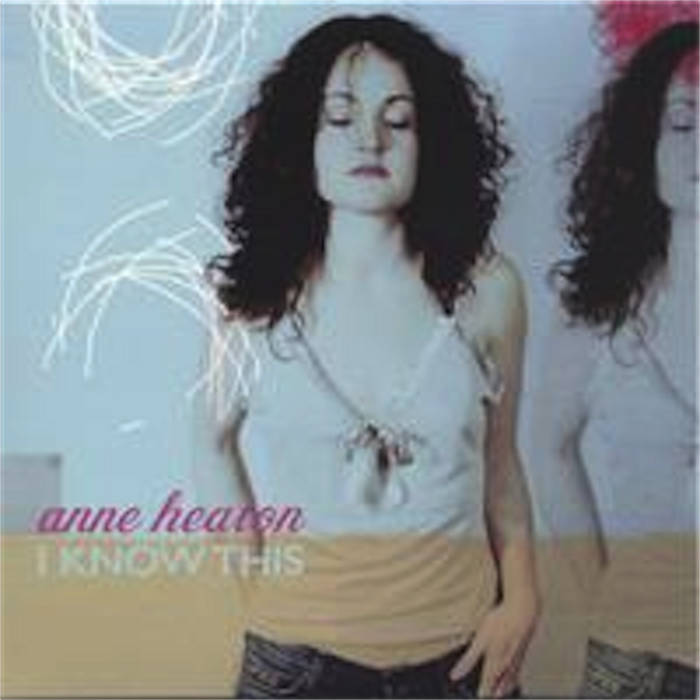 "Underdog And Your Heart" recorded at Q Division Studios, Produced by Mike Denneen. Original versions from the album GIVE IN on Q Division Records, Catalog # 1029, available through Redeye Distribution.

"Go To Rome" and "Did You Ever Want?" recorded live at The Tin Angel in Philadelphia, PA on April 17, 2005, by George Pierson

"I Know This" recorded live at the Cedar in Minneapolis, MN on November 30, 2004 by Chris Frymire.

Bandcamp Daily  your guide to the world of Bandcamp